Awareness of the Game 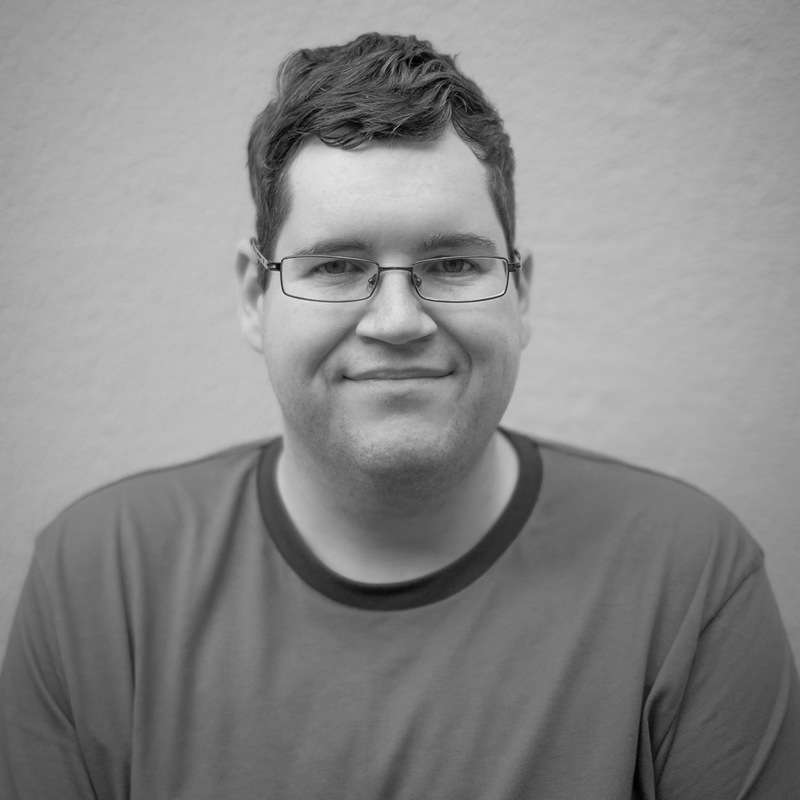 There’s only so much you can do by yourself in order to develop your improv skills, especially on your lonesome. Try shaking it out in front of a mirror and you’ll see what I mean. Lately, my improv development has been watching episodes of the old sketch show Full Frontal.

Yeah, I’ve been watching sketch comedy to improve my improv. I must sound crazy - like telling you that I'm learning how to ride a bike by driving a bus. Sure, they are both forms of transportation but they are executed very differently! The same goes for sketch comedy and improv, but there are lessons we can learn from the former to apply to the latter.

It’s said that a great improvised scene could be written out beat for beat as a scripted sketch. The Upright Citizens Brigade Theatre’s approach to scenework is that a scene should have an identifiable pattern that the performers find during the scene, which is then played back and forth. The pattern starts off as something familiar and even relatable, but gets more and more absurd as time goes on. This is known as the game of the scene. The idea is that once we have found this game, we can strip out the specific details from the scene and apply the same game to a different scenario - meaning that we are getting to the funny thing even quicker because we have established rules.