Hate the Sin, Love the Sinner: On Love and Improv 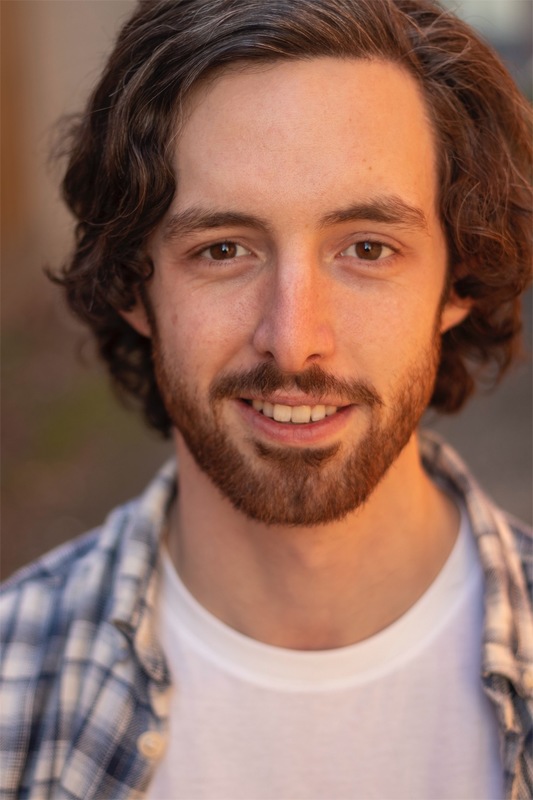 One of the most useful lessons that improv can teach you is that things go a lot better when you decide to like the person that’s in front of you.

It’s a lesson that stems from another improv gem, backed up by years of Adlerian psychology and Stoic philosophy: emotions are, in large part, a choice. Their impulse may be involuntary, but the way you use them is in your hands.

An emotional impulse is frequently generated by the actions of another person. If you were to take a person and place them in stasis, floating frozen in a blank room, what would your opinion of them be? Let’s add the caveat that they have no past actions to judge them by; they are an object of only the present. Would you have any reason to be mad at them? Sad about them? To have a problem with them? I don’t believe you would. Any way that you feel about them will be entirely your own choice. Why not make your choice a positive one? 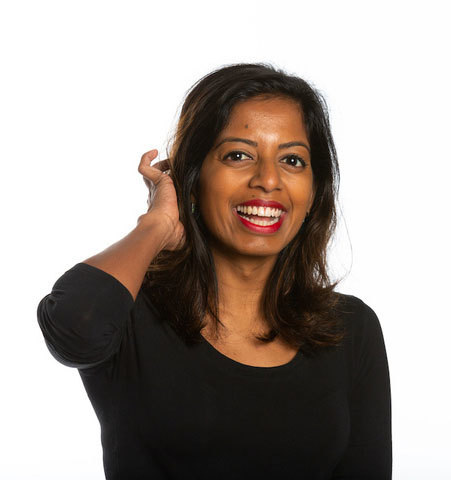 My partner recently held a talent night for his birthday – open stage for all, he said, comedy, music, mime, ribbon – everyone is welcome. Of the ~70 people that came, I was astonished only one of the 12 performers was not a straight white dude. I was then surprised at my own surprise, because in just over a year, I had forgotten about how long it took for me to throw my own hat onto the performance stage.

When I was 19, my ex and I would talk of moving to Melbourne and “doing comedy” – neither of us had a performance background and we didn’t know where to start. It was something that we dreamed of while we pursued safe study pathways as a homage to our Sri Lankan parents who’d migrated to Australia for a better life. Perth did not have a big comedy scene back then, so we downloaded all of the comedy content we could get our dodgy little virtual hands on and dreamt up exceptionally stupid skits.

We continued to voraciously consume comedy as our safe study pathways turned into safe career pathways and took us overseas. After we parted ways at 28, I forgot about comedy. No one ever explicitly told me I couldn’t do comedy on my own, it just never occurred to me that I could, or should. I’d always thought of my ex as “the funny one”, and what we watched was written, produced and led by (mostly white) men – back then, Mindy Kaling was holding up the fort as the only brown female on screen.

How To Be Funny

Being funny is not easy. I do not say this because of the "sad clown" myth or the tale of Pagliacci or the fact that participation in any comedy circuit is a largely thankless task. I say it because being funny is, on a fundamental level beyond the professional sphere, the product of hours upon hours of effort.

I have heard it said that "you can’t teach funny". I reject this attitude; it begins from a false premise. The question the people that say this should be asking is "can you learn funny?" The answer to that question is undoubtedly yes. It is proven by the fact that funny people exist. If we accept that the way a human being acts is the product of all that they have learnt (a stance that any amount of armchair psychology will vindicate), then it stands to reason that a funny person, at some point, learned how to be funny. How? Simple. Whether they noticed they were doing it or not, they paid attention. 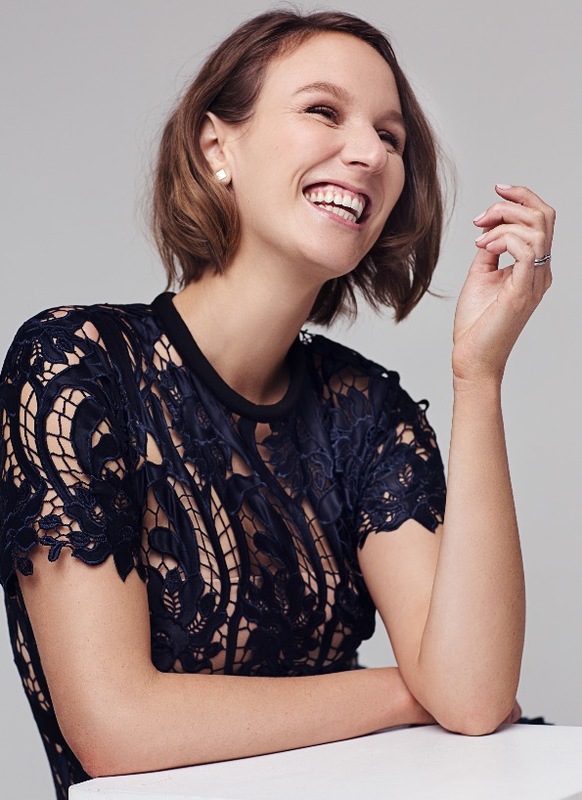 Eminem’s “Lose Yourself” is a classic banger about a highly relevant issue: performing despite feeling nervous. It’s true, nerves can be incredibly debilitating. Trust me, I know! Showing up to my first ever workshop at The Improv Conspiracy (TIC) in late 2017, I did so many nervous wees beforehand I was almost late.

As an improviser, actor and acting coach, I am constantly surrounded by nerves: my own and those of others. I have learnt so much about performing under pressure and in doing so have helped many performers push through the nerves and book amazing acting jobs (despite them or I sweating profusely). Before every show I do at the TIC theatre, I still get butterflies. In this blog post I’d like to share with you how I deal with nerves, in the hopes it helps you enter your first improv workshop, or your upcoming audition with ease.

How to disappoint your immigrant parents with improv! Perspective from a performer of colour. 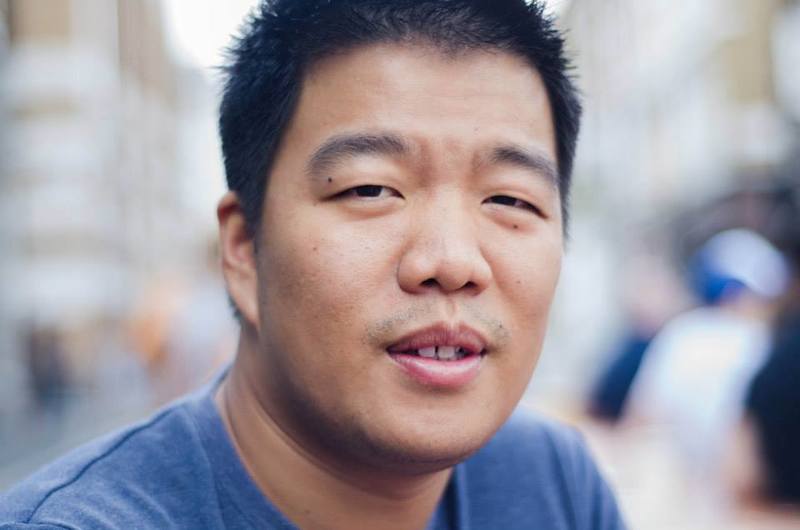 When I started at The Improv Conspiracy Theatre in November 2015, I could count all the performers of colour on one hand… actually one finger… the answer is one. There was exactly one person of colour on the TIC stage (shout out to my improv sifu Kay Chan!). Beyond that, the only other people of colour in the entire student community were my classmates – two of whom joined me to form Yolk Yolk Yolk, the first ever non-white improv team in Australia*.

(* we never fact-checked this but it sounds about right.)