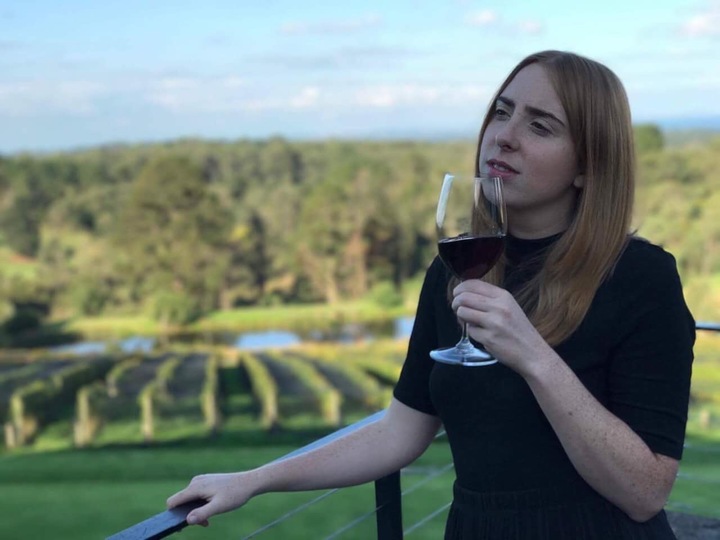 After being an attention seeker for too long, Becky finally decided to put it to use and began her training at The Improv Conspiracy in 2016.

Originally from the U.K, Becky has been residing in Melbourne since 2014 after completing her film production degree and has since found success in a range of work environments, such as a soap factory and cherry tomato farm. Off stage she can be found in in-depth conversations about her favourite sport karaoke.

Come catch her being a welcomed attention seeker in her beloved Harold team Fuggtown on Thursday nights and a part of the improvised avant-garde troupe, VAGAS.