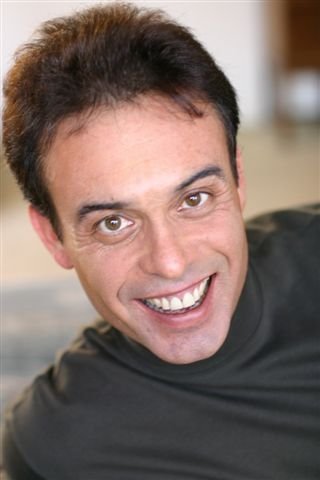 He trained in Improv at The Groundlings, and The Second City in Los Angeles. After playing major roles in the mostly improvised long running comedies, "Joey & Maria's Comedy Italian Wedding" and "The Soprano's Last Supper", he performed in various San Diego and Los Angeles based theatre companies and Improv groups, most recently as a regular player at the National Comedy Theatre in San Diego.

Besides his acting and improvised comedy aspirations, he is also interested in achieving world domination through mass hypnosis (go ahead, look into his eyes... it's okay, don't be afraid).