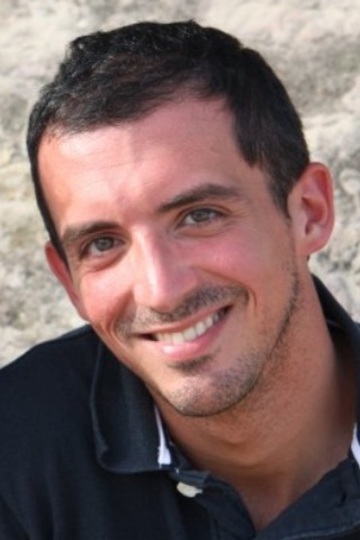 An import from Italy who has been calling Australia home for the last ten years, Luca started to train with the Improv Conspiracy Theatre in May 2016 and he hasn't looked back since.

TIC has rekindled his love for performing which was very much part of his younger life before the pressure of middle class responsibilities and parent-infused guilt moved it down at the bottom of his priorities list.

As he performs everyday in his teaching job, Luca has decided to make improv and acting a staple of his life once again and you can now see him trying his luck on stage in the Fresh Blood team Us vs Them and in the indie team The Real Improvisers of Melbourne.