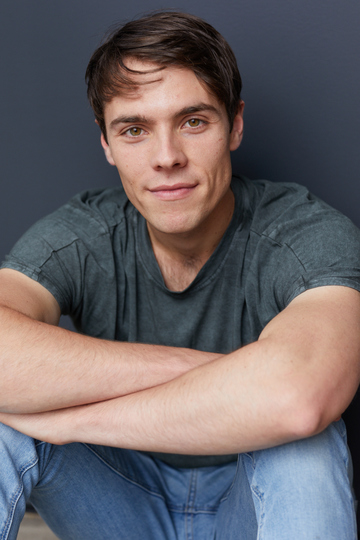 Will grew up doing musical theatre with the Young Australian Broadway Chorus and has been trying hard to recover his bad boy image ever since.

He took his first class at The Improv Conspiracy in 2016 and considers it a second home. Will studied acting at the Sixteenth Street Actor’s Studio and Visual Art at the Victorian College of the arts.

He loves writing sketch comedy and makes short films too. You can check out his work here:
https://www.facebook.com/willsutherlandartistpage/