Who We Were — Show Details & Upcoming Sessions 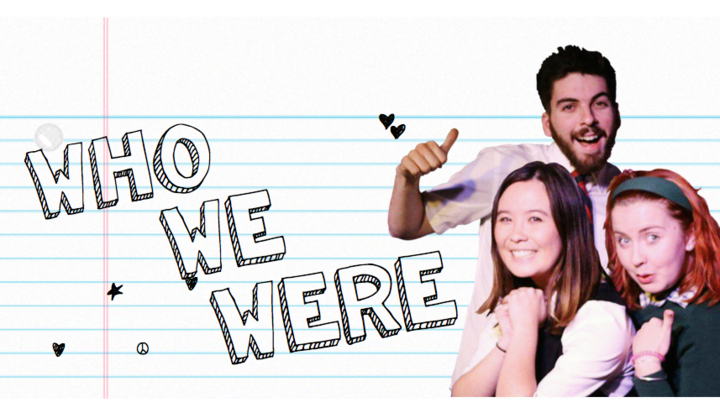 Fridays at 7pm — this February only!
$15 Tickets
(Plus $0.50 Online Booking Fee)
Most sessions offer a 10% early bird discount for tickets booked over 24 hours in advance

First staged as part of Melbourne Fringe 2016, WHO WE WERE returns to The Improv Conspiracy Theatre for 4 shows only!

Join us for a night of sketch comedy, storytelling and song - a power-hour of reminiscing, bursting at the seams with nostalgia. We'll take you back to the hazy, tie-dyed memories of our childhood and teenage years, from the games we played and the television we watched; to the music we listened to and the clothes we wore.

Then it asks...HOW? How did we ever live like that?!

"Brevity and imagination reign when it comes to sketch shows, and Who WeWere manages both, snapping from pastiche to poignancy with the ease of the top half of a Motorola Razr." - Buzz Cuts

HIT BY A BLIMP is a Melbourne-based comedy collective, showcasing feel-good, relatable comedy with heart – often explored through exaggerated humour, alternate realities and spontaneous musical numbers. Their most recent show I'M HERE was nominated for Best Comedy at Melbourne Fringe 2017. Caitlyn Staples, Tiana Hogben and Jayden Masciulli are a bright young team of diverse writers, actors and improvisers who met through The Improv Conspiracy and love comedy – but not as much as they love friendship.