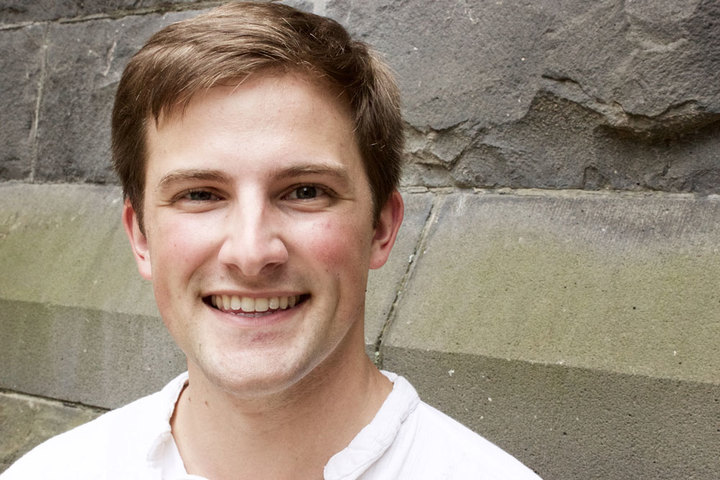 Adam has been on stage in some form or fashion since age 13, when he tackled the venerable role of 'Orphan' in a smash hit high school production of Oliver. Since then, he has performed in a variety of plays and musicals, with favourite credits including Notre Dame Shakespeare's As You Like It and Class 6 Theatre's production of Goodnight Desdemona, Good Morning Juliet.

Adam trained and performed as an ensemble member with the National Comedy Theatre in Phoenix, AZ, in 2011. When he moved to Melbourne in 2014, he took a free drop-in class at the Improv Conspiracy and has stuck around ever since. He has performed with the Harold team Endless Cash and now regularly teaches improv classes.

While on the clock, Adam pursues a PhD on Shakespeare’s language. While off the clock, he performs in that language with Soothplayers, an improvised Shakespeare troupe he cofounded in 2015. Follow them on all media social @soothplayers for updates on upcoming shows at Conspiracy and beyond.