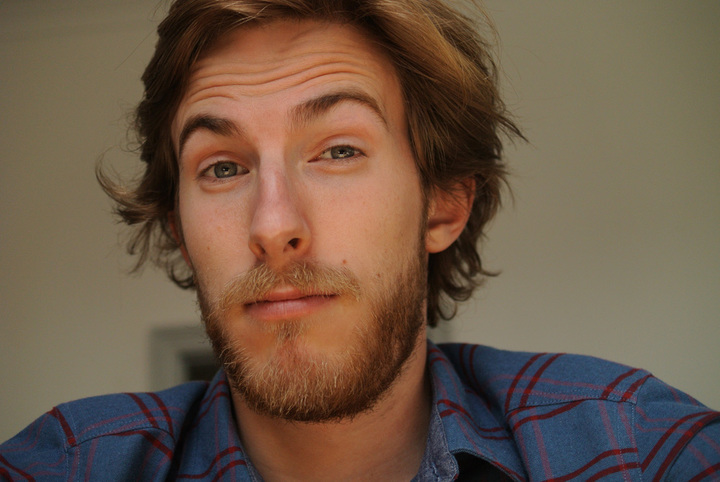 Alex began studying improv at Upright Citizens Brigade, New York in 2014. After moving to Melbourne later that year, he started with the Improv Conspiracy.

Originally from London, England, he is a big fan of comedy and now procrastinates in that area.