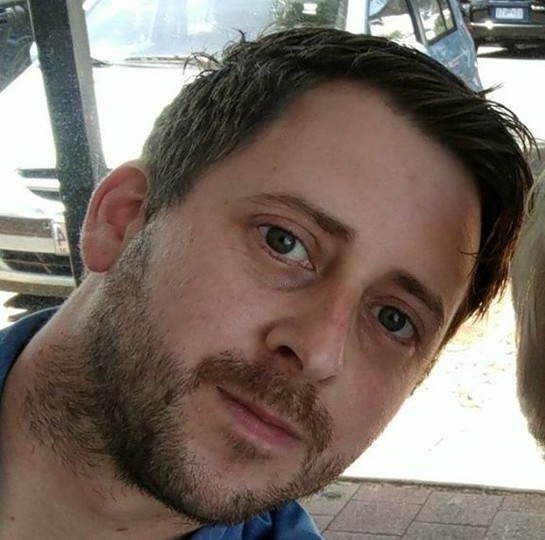 For the first 3 days of his life, Alex did not have a name. The nurses simply referred to him as 'baby'. It is rumoured that this name led to the creation of the popular book series Baby-Sitters Club', the hit songs 'Ice Ice Baby' and 'Baby Got Back' and even the name of lead character in movie classic 'Dirty Dancing'.

When Alex isn't being the inspiration behind Patrick Swayze films and novels for teen girls, he can be found hanging out with his dogs, putting on one man shows. This love to entertain has been with Alex from a young age and it led him to begin taking long form improv classes at The Improv Conspiracy in May 2016. It was here that he suddenly realised there was more fun to be had performing with and for other people - much to his dogs disappointment.

So if you want to marvel at the man who had no name but now has a name...Baby, I mean Alex, can currently be seen on stage at TIC with the Fresh Blood team Us V Them as well as the indie team The Real Improvisers of Melbourne.