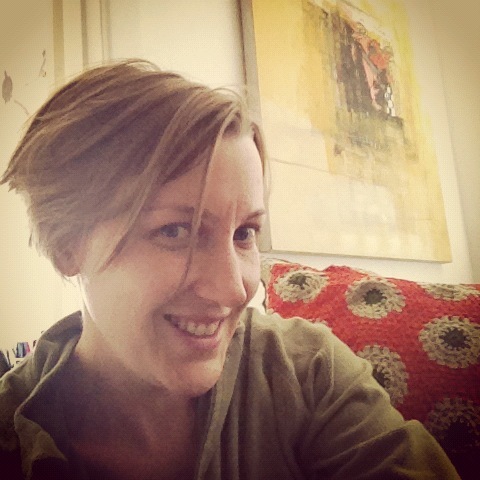 April and Harold were star-crossed in Chicago. Fate felt as metaphorical as a ham-fisted simile! Until she relocated to Melbourne, home of the Best Superlatives in the Southern Hemisphere. Here the April and the Harold are at last united.

• solve mysteries with the help of a handsome sidekick

While her primary school journal contains no clear finale to the jukebox musical (cliffhanger!) she is pleased as punch to be making up words with a gaggle of handsome sidekicks in the Improv Conspiracy. She also performs with the Impro Chimps, studies with Impro Melbourne and mixes work & play with the Applied Improv Network.

If you want to track April through the woods, don't bother. She is probably right behind you, picking up litter, drawing hipster animals, or teaching kids filmmaking.

No but seriously. DON'T LITTER.