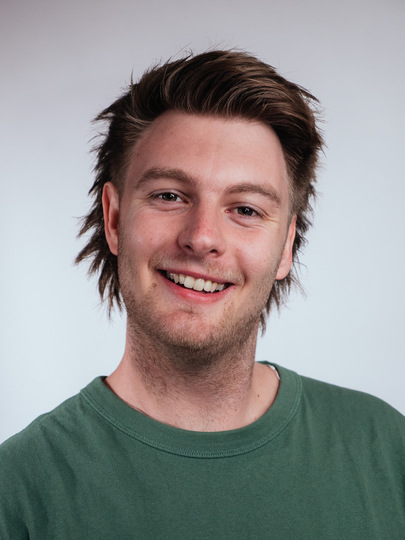 Barney is an actor, improvisor and theatre maker from Perth. Australia's largest city.

After graduating from WAAPA in 2015 Barney has played a wide range of roles in theatrical productions including, a very nuanced performance as small Japanese dog/ Angry Lady in the touring childrens production; Hachiko.

Barney Started training at The Improv Conspiracy at the beginning of 2017 and loves being a part of Harold Night and the analysis hour as well as indie teams Alcoholic Bath Mums and Cool & Smart.