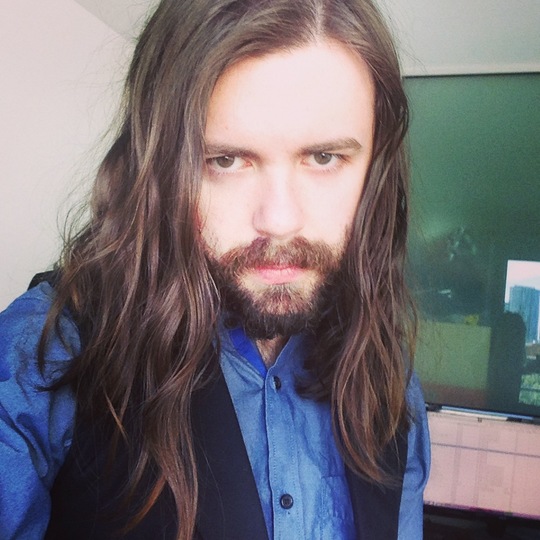 Beau started training at the Improv Conspiracy at the start of 2016 after being sucked into a vortex that shot him away from his homeland and into this dimension. Since that dimension breaking event he has learned to love it here thanks to improv and all the other delightful creatures that partake in the art of making stuff up. Not since he was a wee tyke and was obsessed with professional wrestling and comic books has something grabbed his attention so thoroughly and caused him to burst with passion for it.

When not improvising Beau spends a lot of his time writing bizarre stories and dreaming about being this generation's Terry Pratchett. He also enjoys indulging in unhuman amounts of yoghurt and feeding the possums that live in the park.