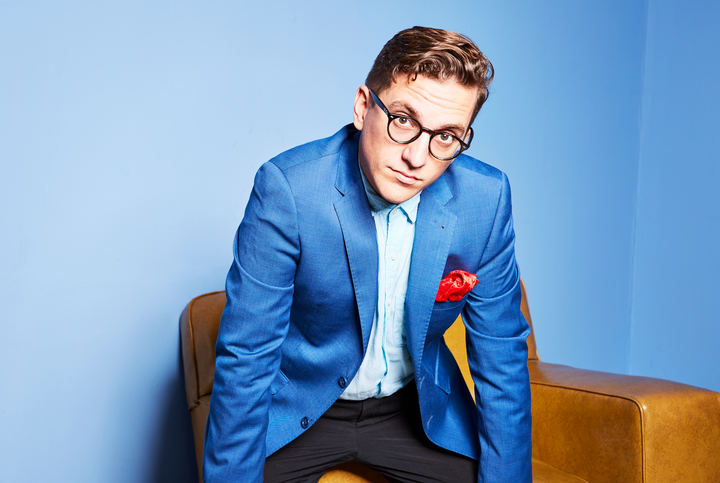 Ben is a graduate of The Second City Conservatory Chicago and iO Chicago, as well as being a member of the iO Harold Team Ensemble. He moved to Melbourne where he debuted his award-nominated show The Tokyo Hotel which was adapted into an 8-part radio play for ABC radio.  He has toured shows to The Edinburgh Fringe Festival and The Soho Theatre in London

Ben was the head writer for the bizarre tonight show Aaron Chen Tonight and has appeared in ABC shows Fancy Boy Pilot, Sideliners and The Let Down. He is co-creator of the cult hit touring show Nö Shöw with Xavier Michelides. Ben also works with YouTube sketch groups Hot Dads and Aunty Donna.

Ben is the coach for House Team Peter Heliar.