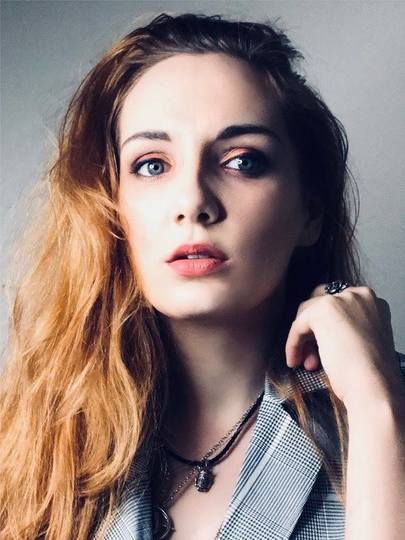 After completing her Bachelor of Arts, Acting in 2016, Carly was lucky enough to land leading professional roles in comedies, like Miranda in The Tempest (Melbourne Shakespeare Company), Olivia in Twelfth Night (Australian Shakespeare Company) and Broke Bitch in I Have a Degree, Why Am I Unemployed (Her Own Life.)

Carly currently freelances as an actor and is a co-creator of the comedy series Straight Absurd with fellow Labrador teammates Emma Morrison and Bree Horwood.
Carly’s favourite past times include 2:15pm and 1848 at the beginning of the Pre-Raphaelite era.
www.straightabsurd.com