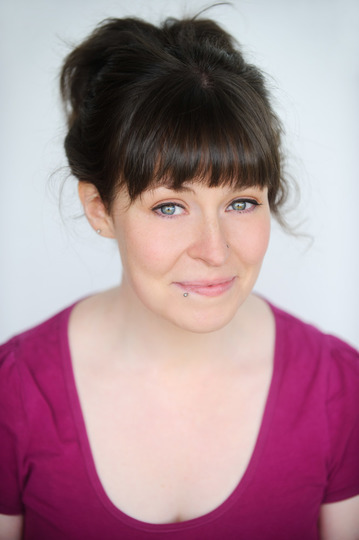 When Carly isn’t irritating other audience members with her Edna Krabappel laugh, she keeps busy performing in sketch, film, theatre and of course improv shows.

Carly takes far too much pleasure in pretending to be other people, and will pounce on any excuse to do so. Since studying Performing Arts (Monash University) she has most recently enjoyed writing, producing and appearing in MICF and Melbourne Fringe Festival productions, working with Boutique Theatre and co-producing Stupid Old Studios comedy series ‘Australia, Get It Up Ya!’.