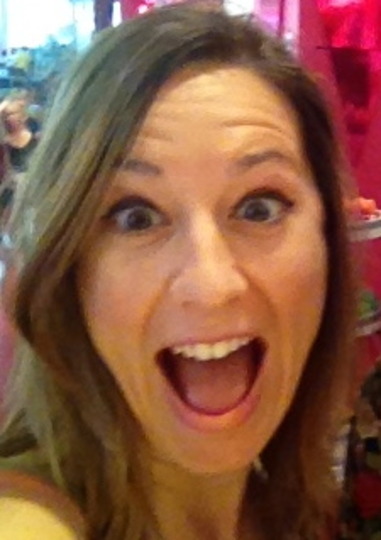 Cat would rather write a whole play/film/anything than write her own bio and honestly thinks it would take less time.

She is a human who makes stuff up, tells people where to stand and spends a lot of time pretending to be somebody else.

Cat likes improv because she can do all these things at the same time and it never involves getting up early, no one ever asks her for a rewrite and she doesn't have to learn any lines which leaves more brain space for Taylor Swift lyrics.

One time, Cat managed to keep a basil plant alive all summer. That was a good time.

If you want to know more, type 'Cat Commander' into google and enjoy the plethora of army themed feline portraiture.