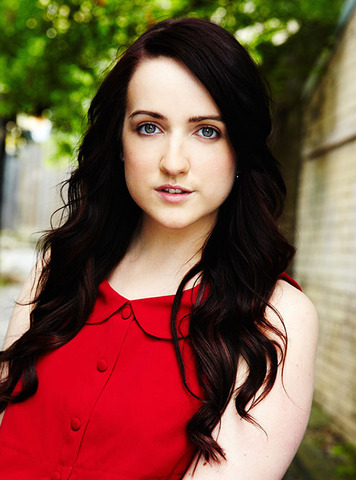 Courtnee has always had a crazy imagination for as long as she can remember! Her earliest improv memory was being about 5 years old, kissing a bar stool (her husband) and flinging herself off the bar stool (now a cliff) yelling “I’ll never forget you!” Obviously that was an effective bit of improv because Courtnee has not wanted to stop performing since!

Besides putting on endless Dolly Parton and Britney Spears concerts for her Teddy’s and family, Courtnee has also been apart of a number of shows and musicals with her local theatre company in Tasmania.

Courtnee moved to the “Mainland” in hope she could broaden her acting horizons. She graduated in 2012 from 16th Street Actors Studio and continues to keep the acting dream alive!

Courtnee was so excited when she found out about The Improv Conspiracy (thanks to Tess) and couldn’t wait to start doing what she loves most.

It has been about 8 months since TIC journey began and there is no going back! Courtnee has met so many amazing people and is so excited to be sharing a stage with them all!