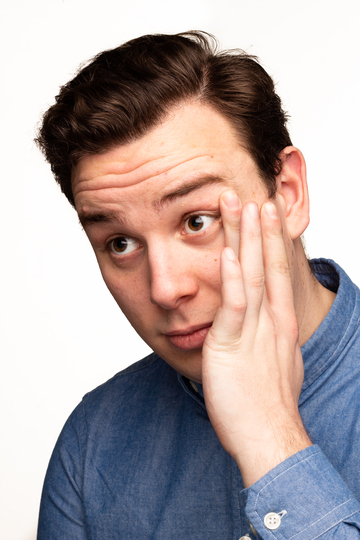 Darcy is a writer and comedian who began studying improv at the Improv Conspiracy in mid-2016.

Since then he has performed in Melbourne Fringe Festival 2016 as well as in the 2017 Melbourne International Comedy Festival alongside his sketch troupe, Leaky Bucket, with their debut show ‘First Crack’.

He can currently be seen performing as a regular player on Harold night and as a stand-up in and around Melbourne.