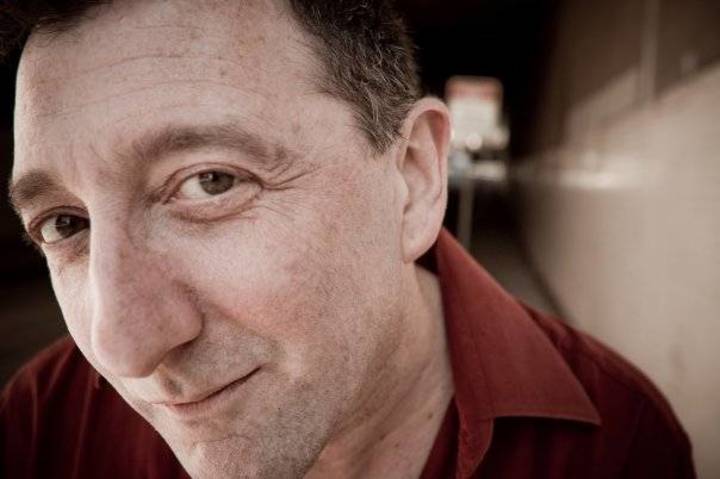 David Razowsky is coming back to Melbourne for a week in October 2017 to teach a number of workshops with The Improv Conspiracy!

Dave is the host of the popular podcast A.D.D. Comedy with Dave Razowsky. He is the former Artistic Director and Dean of the Second City Training Centre in Los Angeles. He has both directed and performed for the Second City Mainstage in Chicago, working with such fellow resident members as Steve Carell, Stephen Colbert, and Amy Sedaris. His educational background in improvisation includes study with improv legends Del Close at Improv Olympic and Bernie Sahlins at The Second City.

We are thrilled for another chance to work with him!