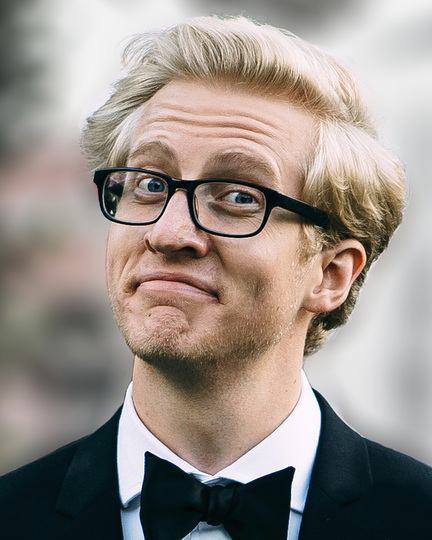 David was age-champion for swimming in grade 2. Now, he performs as part of The Improv Conspiracy's ensemble on Harold team, Venus. He is equally proud of both achievements.

When he is not improvising, David works as an actor and voice over artist. He also enjoys writing, film making, and practicing standup in front of a mirror using a toothbrush microphone.

Later in 2016, he will be performing in the Melbourne Fringe Festival with Shane Henry in a show aptly titled: "Shane Henry and David Todman: Live at the Improv Conspiracy." It will receive excellent or no reviews.