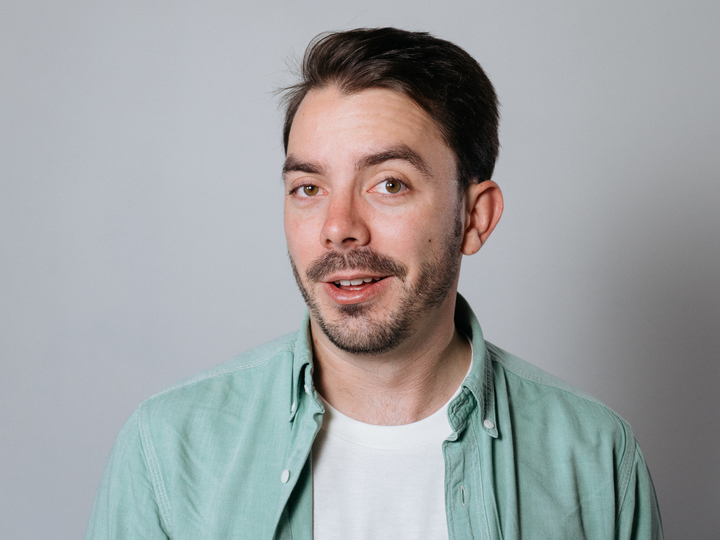 Before starting improv at TIC in 2017, Doug used to take too long to think of comebacks during banter and would just look offended.

He has performed with Fresh Blood team Press Play, indie teams Wanky Sad Prov and Cruise Control, and the improv band The LD50's. He is attending iO Theatre’s Summer Intensive in Chicago this year.

When Doug's not on stage, he might be making sketch videos, or online versions of improv games. All of which and more can be found at dougneale.com.