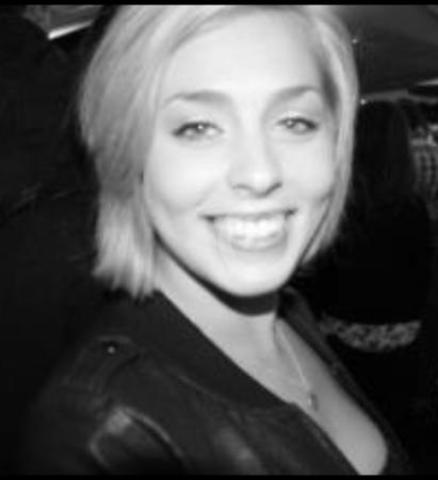 Back in the day Grace was a self-conscious shy kid. When her parents found a brochure from a local acting group in their letter box, they signed her up and it was just what the doctor ordered (not literally). A star was born (not like a serious celebrity or anything, it’s just a figure of speech, OK?) and her love of the stage flourished.

She has performed with various theatre companies around town and been involved in many film and TV projects. Most recently the film she starred in won the ‘Made In Melbourne’ best short film award (support Aussie films guys!).

She stumbled across improvisation by chance and eventually found her way to The Improv Conspiracy where she cured serious diseases, stopped poverty and created world peace (you can do anything in improv folks) and lived happily ever after in the improv bubble forever and ever and ever... and ever.