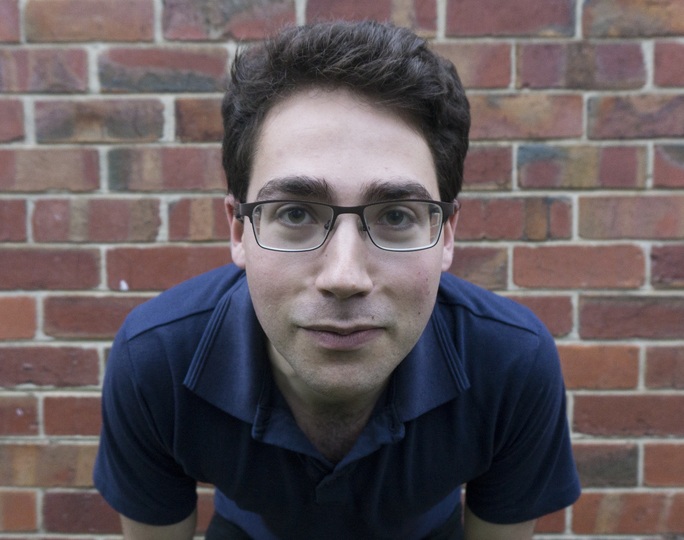 Jacob Sacher is a Jew.

Beyond his Harold team you can catch him performing weekly with the Mudcrabs at Melbourne University, monthly in his improv duo “Saturday Interns”, and regularly with his sketch duo “Paul Noodle Phd. Candidate”.  You can also catch him at most Jams!

Enough from him, here’s what others had to say.

“Exciting and engaging…an openness to exploring anything that could be made funny.” – The Australia Times