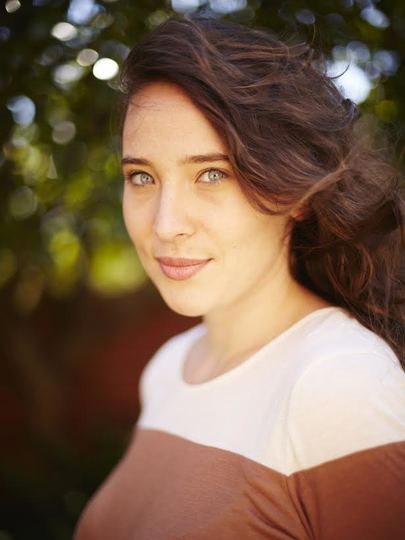 Jenni struggles to be serious - which is probably why she gravitates to comedy and has found a home at The Improv Conspiracy. Her jokes are really a cry for help. I think I might have mild carbon monoxide poisoning, haha! Hilarious! But seriously, someone take me to a doctor.

Other than comedy, Jenni is head-over-heels for film and will nerd out over the politics of the Academy Awards. She is a filmmaker with a earning-money-to-be-able-to-eat hobby. She has done everything from be an art department intern to a documentary's award coordinator, but most recently she starred as the lead in the independent feature Pretty Good Friends, shot her own film The Pull in Glasgow and has a couple films hanging out in the pipeline. She loves seagulls, greyhounds and the South Korean variety show Running Man. One day she hopes to own a comprehensive encyclopaedia of pigeons.