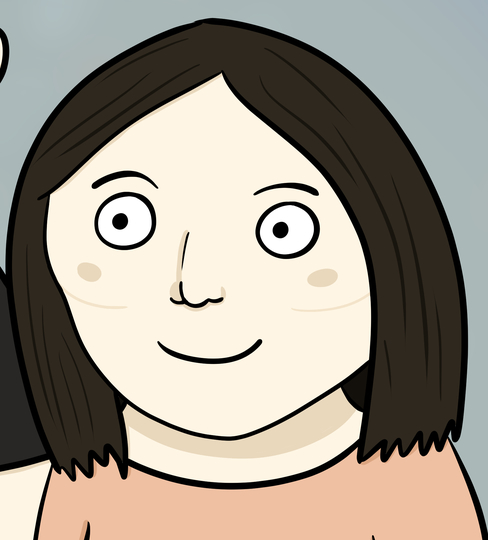 Justine first took to the stage when she started taking drama classes at the age of 12. She had some initial success playing the coveted roles of 'Princess' in Rumpelstiltskin and 'Little Red Riding Rood' in the play of the same name. These shows were attended by at least a handful of proud parents.

She continued to flirt with the stage for most of the rest of her teenage years up to a third year experimental theatre class at university which involved far more talk of chakras than she expected and that she still can't quite believe gave her credit towards her not-at-all-theatre-related degree.

A couple of years ago she was in Chicago and attended a show at Second City. While watching the show, she thought, yes. On returning to Australia she promptly signed up to classes at TIC.

You can see her in the Fresh Blood team Press Play and indie teams Fresh Queens, Brave Kettle and  Commitment Issues.