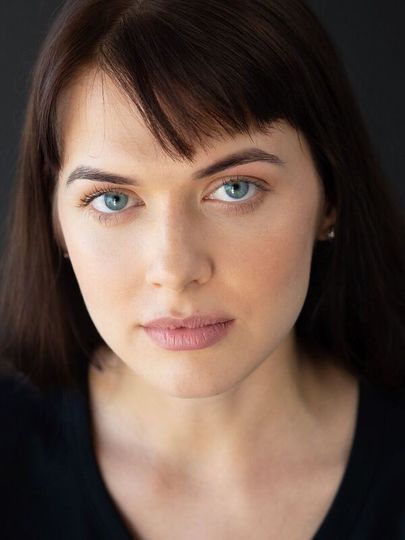 Kaitlin began improv in March 2018 after moving to Melbourne, because she thought doing something she hated sounded like a lot of fun. Her hate quickly turned into obsession, and she is now part of the indie team “So Fresh: Hits of 2003”, and the Fresh Blood team, “Will it Juice?”

In her spare time, she enjoys acting, getting paid for others to take her photo, and boxing. She hopes to make it as a WWE Superstar one day, but in the meantime is content being part of the TIC community.