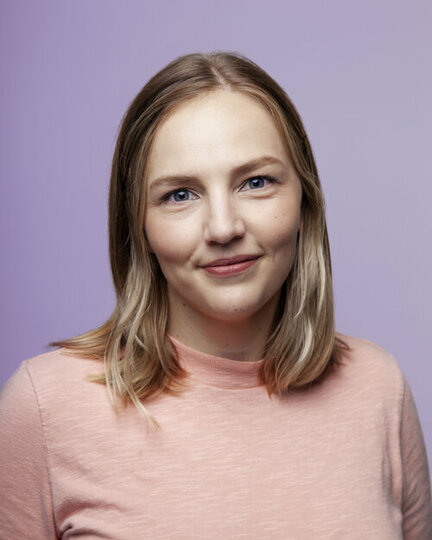 Kate Dehnert is a Melbourne comedian known for her wildly original shows and sketches.

Appearing on and writing for radio and TV, you can see her in Get Krack!n (ABC), The Project (Ten), and The Last Year of Television (SBS). Kate’s also pumped out a second season of her cult-hit podcast Loner and regularly uploads her little weirdo sketches to social media.

Having started in stand-up comedy before moving towards more character-based work, Kate’s shows earned her rave reviews and sold-out shows at the Melbourne International Comedy Festival. She has performed at Triple J’s Good Az Friday, Splendour in the Grass, Women of Letters and MICF Festival Club. She performs weekly at The Improv Conspiracy and can also be seen regularly guesting on YouTube show Gamey Gamey Game.