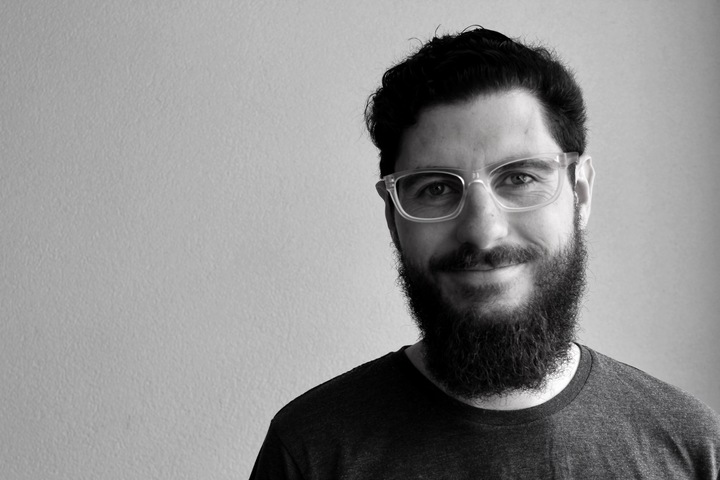 In 1999, a strange bearded man told Kieran to watch Whose Line Is It Anyway, sending him down the path of improv.

In 2015, Kieran started taking classes at the Improv Theatre Sydney. In 2016 he recorded an improved podcast with his housemates for a whole year, it was very silly. In 2017 they improvised together at the Sydney Comedy Festival, and Kieran's solo show "First Impressions" sold out its extended Fringe Comedy run. In 2018, Kieran moved to Melbourne, fell in love with The Improv Conspiracy, joined some teams. In 2020, he discovered a time machine. In 2035, he rode his first hoverbike, did some sweet kickflips. In 1885, he helped an elderly scientist stop a runaway train. In 1999, he told a beardless child to watch Whose Line Is It Anyway, breaking the time continuum (again, eugh).