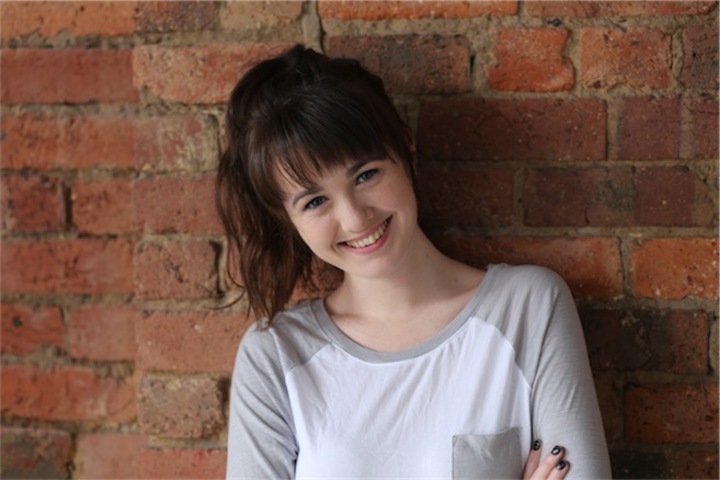 Lena started doing classes with the Improv Conspiracy in late 2015. Prior to that, she finished a Film degree during which she went on exchange to Philadelphia and ate lots of cheese whiz.

Lena finished her Masters degree in Screenwriting at the VCA in mid 2016, after a year and a half of dramatics that would have been better served in her improv.

Most recently she co-created a sketch show for the 2016 Fringe Festival, Human Garbage with her beloved indie improv team, the Dairy Kweenz and is working on a new one for the 2017 Comedy Festival.

See her monthly with the Dairy Kweenz, in Fresh Blood, or playing in a rotating cast for Mixtape.