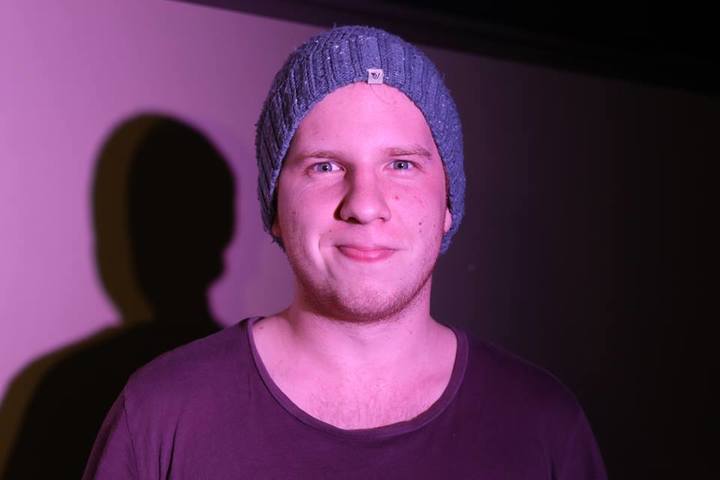 As a young boy Logan decided he wanted to become a Blues Brother. Realising that it was merely a movie and not real life, he was devastated and did not know what to do with himself, so he carried on with school.

Many years later when graduating high school, Logan decided to do the next best thing, which the Blues Brothers creators had done in the past: improvised comedy!  After finding the Conspiracy by chance on the internet when he should have been doing his homework, Logan signed up to do classes with The Conspiracy in January 2015 and has been loving it ever since.

Logan performs with the Harold Team Airblade and is proud to be part of the ensemble where he can act as stupid as he wants knowing that everyone else will do the same. Besides doing comedy, Logan is currently studying in the 2015/16 full time program at 16th street Actors studio.