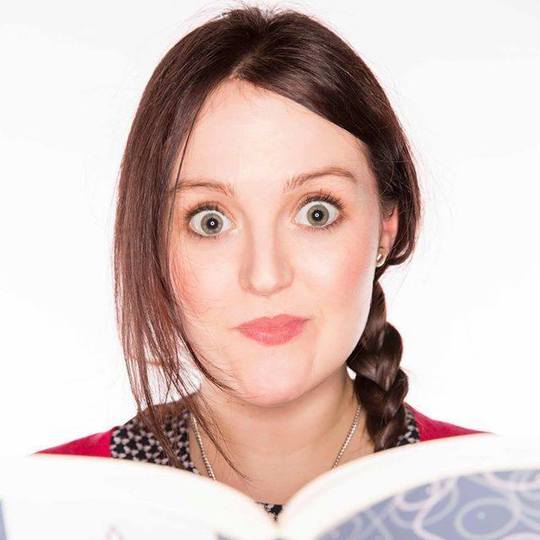 In 2015 Louise was part of a small web series called 'i can't even'. Her costar Tiana was obsessed with this new place called The Improv Conspiracy and hounded Louise until she signed up for a class. She finally did in 2016 and has been drinking the Kool-Aid ever since.

Originally from Perth, Louise graduated with a Bachelor of Arts and majored in theatre. She studied overseas at the Stella Adler Institute of Acting in New York before moving to Melbourne in 2013. She has appeared in Completely Improvised Potter and Soothplayers: Improvised Shakespeare in multiple festivals.