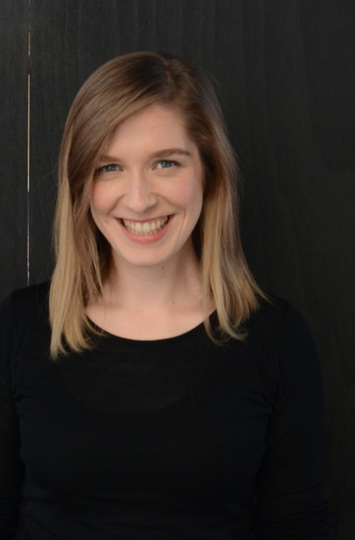 Lucy Horan started classes with The Improv Conspiracy in January 2013 and joined the company in July 2013 with the Harold team The Wrong Shoulder and soon after the Harold team Superstitious. Lucy was part of the first Conspiracy touring company to Perth’s Fringe World Festival in January 2014, performing the Harold and the Deconstruction, and again in January 2015 performing the Remix. Lucy has performed in the Melbourne International Comedy Festival and the Melbourne Fringe Festival, notably as Director of Play Like a Girl in 2015.

Outside of Conspiracy, Lucy performed in The Loman Empire: An Unauthorised Satire of Death of a Salesman at the 2014 Melbourne Fringe Festival. She is a writer and professional editor.

Lucy currently performs in several shows at Conspiracy and coaches the Harold team Class Pet. She also produces the Play Like a Girl monthly showcase.