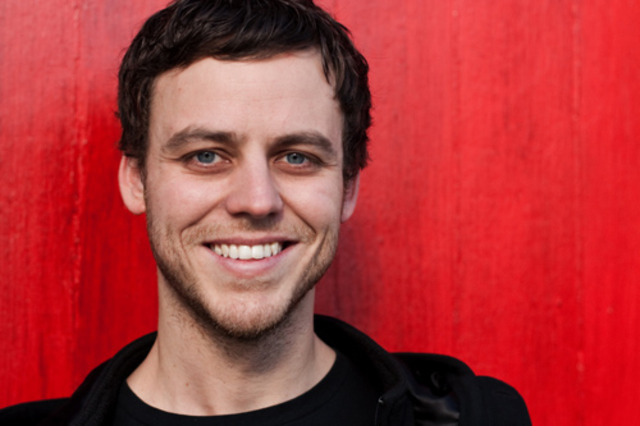 Luke Ryan is a 26-year-old Melbourne-based freelance writer and comedian. He is currently working on his first book, tentatively entitled I Guess You're Only As Sick As You Feel, a comic memoir about family, growing up and having had cancer twice. This project has grown out of his 2009 Melbourne International Comedy Festival show, Luke's Got Cancer and will definitely be funnier than it sounds.

He has written for a number of publications, including The Vine, The Age, Smith Journal, The Lifted Brow, Kill Your Darlings and many more, and performs with a sketch comedy outfit called the Lords of Luxury (MICF 2011, 2012).
He also has a law degree, but would rather physically explode than use it.
« Previous: Ben Russell Next: Jacob Sacher »