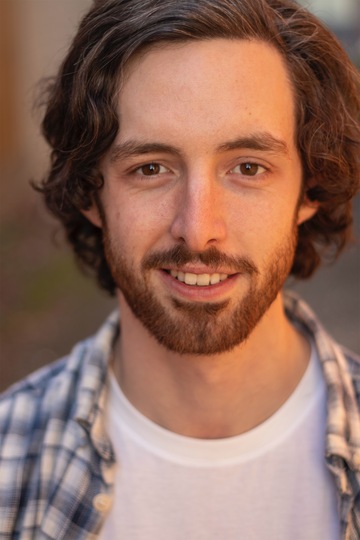 Join Date
May 2018
Performs With

Matt Young is a writer, comedian, and two-time university dropout.

Originally from Tasmania, Matt started performing comedy in 2014 when he was named runner-up in the RAW Comedy State Finals off the back of his second ever gig. He moved to Melbourne in 2015 and continued to tackle the open mic circuit, opening and running Guerilla Comedy in Hawthorn. He performed his debut solo show, I Quit, in the 2017 Melbourne International Comedy Festival and began studying at The Improv Conspiracy shortly after. He has since completed every class that TIC has to offer, performed in over 150 shows, and done very little stand-up.

Find out more at:
www.mattyoung.com.au