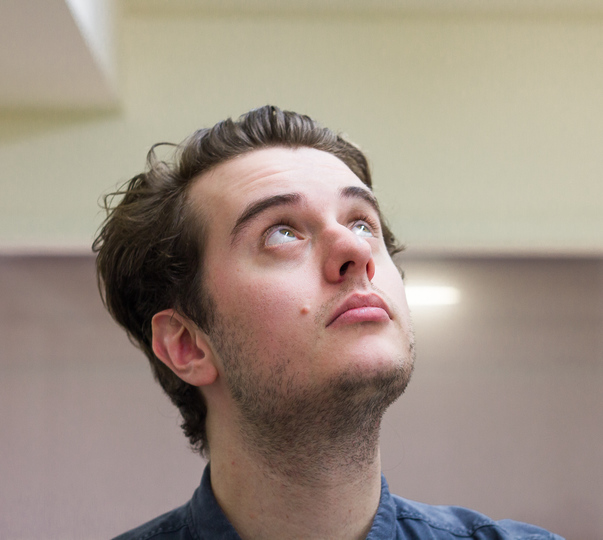 Matt doesn't like to say no (which he's been told is good for improv). One time a woman accused him of being her son when Matt was at the snow (with the big stupid goggles on it was admittedly hard to tell). Rather than explain to the woman that she was wrong, Matt began to follow her. He has been living with her for 10 years now.

Matt began studying with the Improv Conspiracy in mid 2016. Since then, he has performed in the 2017 Melbourne International Comedy Festival in his sketch troupe, Leaky Bucket. He has also been a part of some web series, where he has been type cast as a bastard. Cool. He can currently be seen performing as part of the Fresh Blood team, Nature Boy.