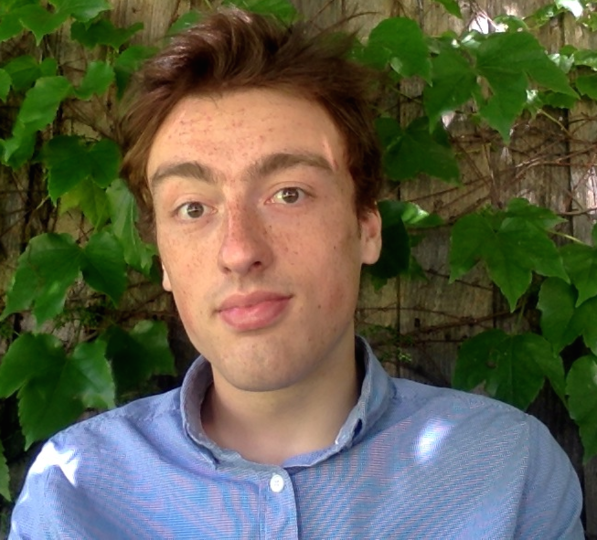 Patrick Rehill began training with The Improv Conspiracy in 2014. He has written and performed sketch comedy in the Melbourne Fringe Festival show Pat and Josh - Decent Human Beings and currently performs with a variety of teams around the theatre including Endless Cash and The Remix.

Patrick has been hooked on improvising ever since attending his first workshop in June 2014. While he has very little acting or comedy experience (apart from some high school plays that he hopes were never recorded), he did spend a lot of time as a child pretending to be a jedi. This practice has been surprisingly useful in his time at the Conspiracy. He still doesn’t have a real lightsaber, but performing improv has proven to be the next best thing.