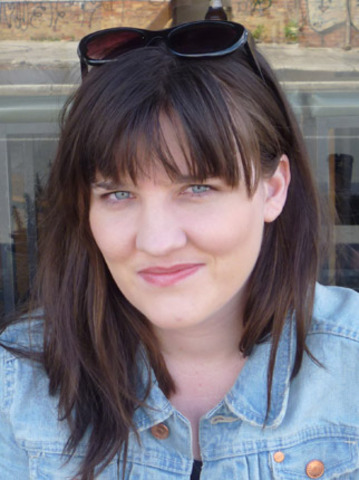 Rose Callaghan is a Melbourne born and bred writer, broadcaster and now performer.

A love of comedy in all it's forms drew her to The Improv Conspiracy workshops during the 2012 Melbourne Comedy Festival, where she was introduced to the joy of improvisation and “The Harold”.

She doesn't have as much fancy “stage experience” and fame as some of the other performers, however at the age of 7 she was on the cover of 'Architect Designed Houses Australia' pretending to colour in a 'Where's Wally' book (which in hindsight makes no sense) and was once asked out on a date by Justin Bieber (it was during an interview for commercial radio, but she claims it still counts).

She writes for a bunch of cool folks (Triple J Magazine, The Vine, Broadsheet, Beat), performs stand-up comedy, DJs (but doesn't take it that seriously), broadcasts intermittently on the radio and is a prolific twitter controversy instigator. Check out her Twitter here and her blog here.