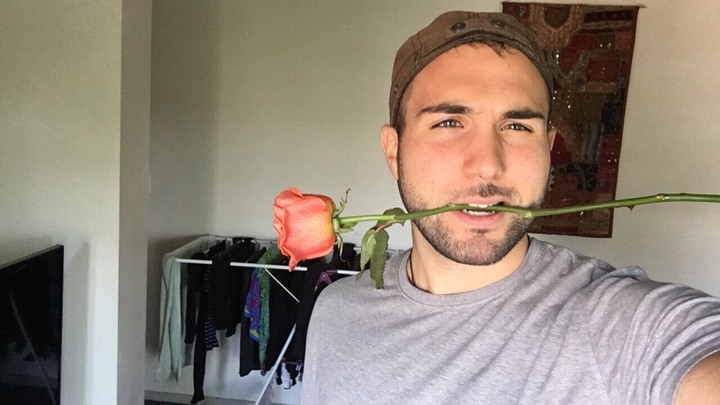 When Stefan thinks of the phrase "follow the fun", he finds himself thinking back to 2005, where Trixie the Clown tried to poach him into being her clown assistant. That would have been fun, but he didn't follow it. Many years later, he ended up in media. Which is full of clowns anyway.

Older and wiser (debatable), Stefan jumps at the chance to follow the fun. He started Improv at the end of 2016 mainly because he loves to say YES…and (hehe) he loves the opportunity to unleash the pent-up crazy that’s inside of him.

Stefan’s acting credits include smoking an E-Cigarette on 7News. He is not a smoker, and kept getting asked why he was holding it weirdly. The fame went to his head, and now tries to stay behind-the scenes. He does get pulled out of retirement though, mainly to be the Sunrise Cash Cow.

He is super stoked to be performing in the Fresh Blood team 'Cluck Cluck Surfs Up'.