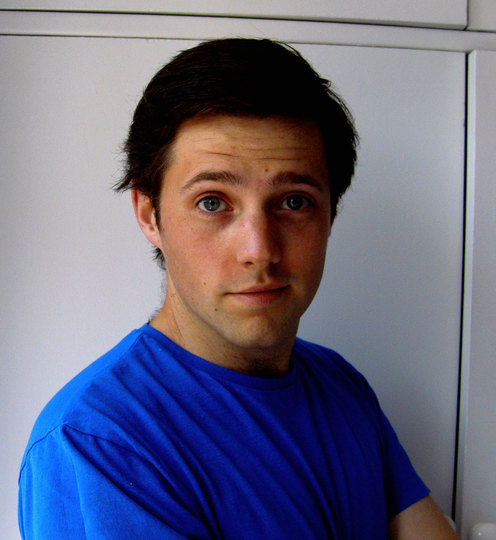 On those lonely isles, Tom, a classically trained actor, performed in numerous stage and comedy shows.  Tom, also a writer and comedian, tried his hand at stand-up on London’s open mic circuit and was part of a successful comedy show Coffee Cups in 2014.

He moved from the cold and bright lights of London to the warm and bright lights of Melbourne in March 2015.  Keen to train in long form improv the way all his comedy heroes had been trained, he booked his first class with the Improv Conspiracy before he flew over to Melbourne and hasn’t looked back.  He fell deeply in love with Improv and never wants the sordid affair to end.

Other loves include, being an all-round proud geek, running, sailing and being a huge animal lover.