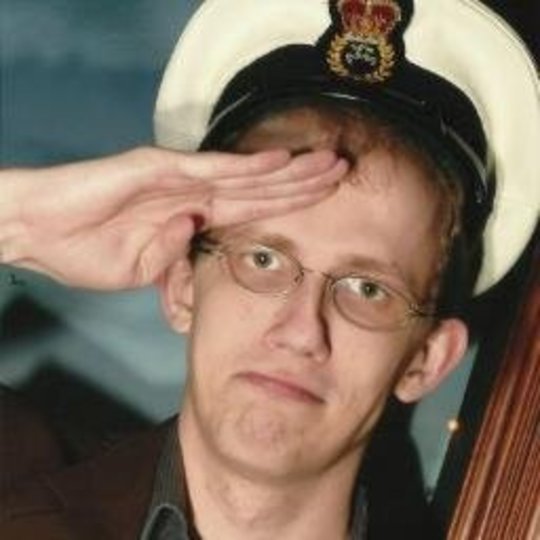 Zach Navarre started with Improv Conspiracy in 2013, then stopped doing much of anything for a while, and is now back with a vengeance in the year 2016. Zach Navarre is originally from America, but please don't hold that against him.

Zach Navarre has never been stung by a bee, despite their best efforts. Zach Navarre went luging in Germany once, a dairy cow witnessed the whole affair.

Previously, Zach Navarre has done a lot of community theatre and independent films with friends, including one film that took place entirely in a hot tub at night with a mutant fish man. Zach Navarre was once stabbed in the thigh with a blunt knife during rehearsals and could not have been prouder.