Lockdown Update – September 3:  Due to the length of the ongoing lockdown, we are once again offering online sketch comedy writing courses – save 50% on our intro course with code LOCKDOWN50. All other events are postponed until further notice. If you book for an upcoming improv workshop, it will be postponed on a rolling basis to match the length of the lockdown – i.e. some improv courses listed for October/November start dates may actually begin in January. By booking now you are saving your spot.
Browse Workshops Check Show Calendar 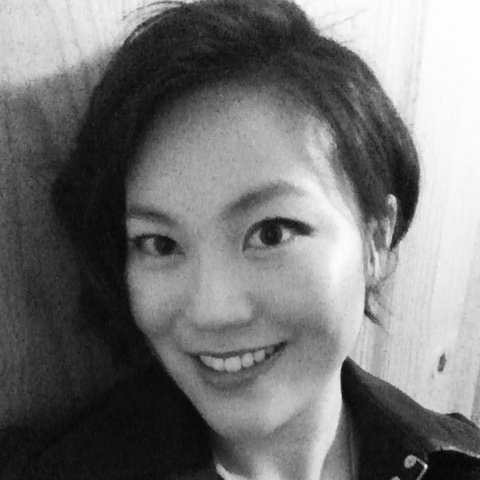 You may be here because you’re looking for a creative outlet. Perhaps you had a brief and steamy tryst with go-go dancing, ikebana or Soft Cheese Making In Your Own Home … but broke things off once it became clear that your needs were not being fully satisfied.

You may be here because you spend your workday popping a vein over what is and isn’t billable, dutiable, determinable, ‘not unreasonable but not reasonable’ – and when the English language became so easily screwed and screwable?

You need to do something fun.

Once upon a time, fun was our only responsibility. We baked pies from mud, plundered the ocean of its lego bounty, birthed a teddy bear who became our kitchenhand who became our kung fu protégé in a bloody alley fight. The playground was our kingdom; our friends knights and shamans. We jumped on the trampoline, closed our eyes and the earth ceased to exist; we simply flew.

And then we grew up and instead of wings we wear an inverted noose five days a week. We learnt to fear failure and dread the unknown. We learnt to ‘carry ourselves professionally’, to carve our words and actions meticulously, to keep our guard up and cards close. We learnt to plan several steps ahead, in order to get ahead.

In 2013, I started improv classes – and found, shockingly, a place where failing and not knowing isn’t hidden away like a dead body! Where strength comes from feeling and reacting honestly in the present moment, not beyond it. And, a sociable alternative to racing home to a bottle of sav pre-emptively chilled for those special sons of a B of a day.

As much as improv terrifies me, this is why I love it, and what I hope to get out of it:

1) Failure, embrace of. To stop asking ‘What if I fail?’ and just fail is a liberating thing. I have failed hard, often and publicly. But because I am surrounded by people I trust and who just want to make alien noises and tribal chant until they faint; the sky does not fall, my life does not end, I feel safe and my faith in humanity is restored.

2) Creativity. They say that a child’s mind is a petri dish of unbridled creativity, while an adult’s is a dried-out porn-fixated scab.

Research supports a vague and untested theory that people can be re-inoculated through improv. Broadly, the trajectory is said to begin with embracing failure – to getting out of your head – to stop hesitating – to START CREATING.

The goal is to again put pictures on paper before my brain has begun to consider what to draw and – to paraphrase Gene Fowler – write without first ‘staring at a blank sheet of paper until drops of blood form on your forehead’.

And of course, to create magic from nothing but two people, two chairs and a stage.

3) Fun. Bring back the spaceships, mermaids, mammoths, dragons. They’re bigger and more complex and misunderstood than ever before!

So, are you ready to fly?

Are you going to sign up for an improv class?

Great answer. And one more thing …

Kay Chan is a lawyer. Disappointingly, this has not enabled her to shout and wave her arms about in court like in Boston Legal. She joined the Improv Conspiracy in 2013.

« Previous: Improv and Pregnancy Next: I Can't Go It Alone »