I Can't Go It Alone

Andy Balloch has been improvising for three days. An eager student in our most recent Level 1 Intensive class, he is scheduled to perform in tonight's end-of-term student showcase. He graciously offered these thoughts on his brief yet inspiring experience with improv. 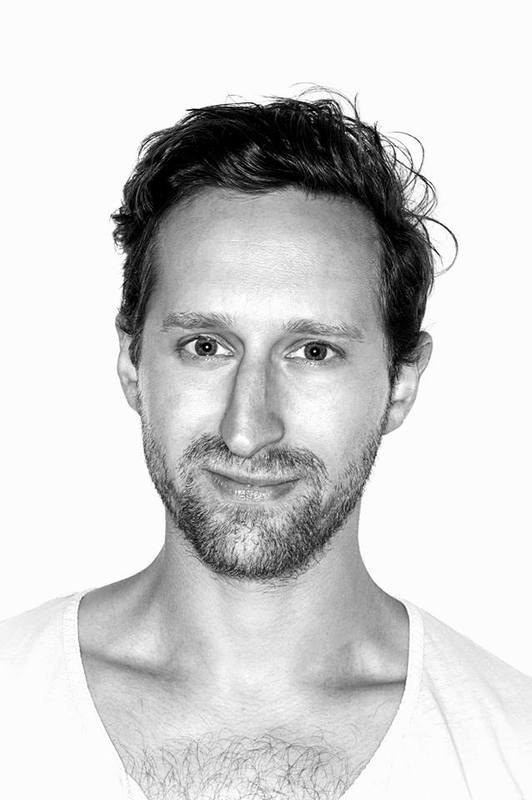 I’m no stranger to live performing, or comedy writing. Last year I ventured further into the stand up scene, showcased my second cabaret, co-wrote/directed/starred in a musical, a musical/comedy fringe festival show, and began writing for an international cabaret performer. I have an ego, I know, but I also know comedy writing and performing is an avenue I wish to go down, because I’m good at it.

So it was with this mentality that I arrogantly strutted into the Level 1 Intensive course. I was cool. I was confident. I knew comedy, and this, I thought, would be a breeze.

Boy was I wrong.

Metaphor upon metaphor was thrust upon us: the bag of flour; the spider’s web; the brick-by-brick; the burning of fuel; the jack-in-the-box; the carrots. I love learning, so I was in my element. I’ve never been happier to know so little. I was challenged, I was struggling, and I was loving it sick.

Performing cabaret or stand up is the exact opposite to performing improv: you’re on stage alone, with pre-prepared jokes and songs, and if something goes a little bit wrong, or even unexpectedly well, it is you and you alone who are responsible and have to deal with it. The audience in stand up is almost expecting you to fail. You need to win them over within ten seconds, and from then on they are judging you, vocally, every twelve. When it goes right, the high is akin to heroin, sans the pesky needle tracks and exorbitant prices. When it goes wrong, you are the loneliest person in the world, standing totally naked in front of 100 paying customers, who are all telling you for five minutes that you are not funny and to get off stage because your penis is too small.

Velma Kelly has a “song of desperation” in Chicago called "I Can’t Do It Alone". The final lines in this song pretty much sum up my experience with improv thus far: “Now you see me going through it, you may think there’s nothing to it, but I simply cannot do it, alone”. I would be NOTHING without my teammates. Their weirdness and willingness to try has propelled me. I literally cannot do a two-person scene by myself, nor do I want to try. Many times I have walked into a scene with a clear idea of where it will go. The scene has NEVER gone to that place, but has ALWAYS gone somewhere better. If there is one thing this class has taught me, it’s the supreme importance of collaboration.

My confidence certainly helps me in improv, and I’m more than happy to take the bullets and make mistakes in order to learn more about this amazing craft. But this time, I’m not alone. I’m still naked, but I’ve got eleven other people standing next to me, as naked as I, and they’ve all got massive balls.

« Previous: Stop hesitating, start creating Next: So You Think You Can't Improvise »