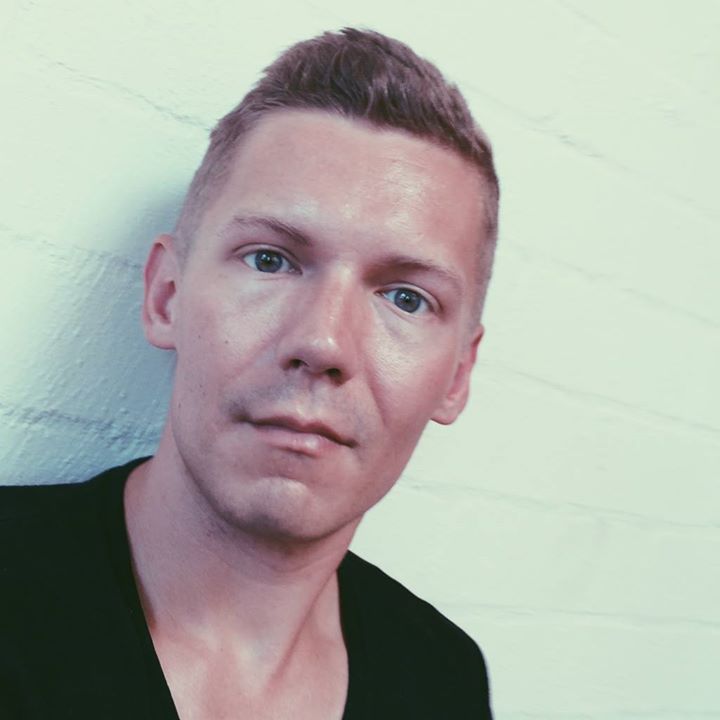 It’s the 16th of March. I have exactly ten nights of good sleep ahead of me, ten chances to cook and eat healthy home-cooked meals, and ten days to act as a normal, functioning member of society. What’s happening in ten days, you ask? No, I’m not dying or facing deportation (sorry to disappoint)… I’m producing, directing and performing in two shows at the Melbourne International Comedy Festival!

A bit of context: last year The Improv Conspiracy put on a Comedy Festival show called Our Friend Harold. We performed to sold out crowds on every night of our season, ate almost every menu item on offer at China Bar, and spent plenty of time drinking and dancing at Melbourne’s hottest Festival venues like The HiFi and Alley Bar (Haven’t heard of that one? I could tell you, but I’d have to kill you). It was a test of everyone’s physical strength, mental fortitude, and liver function, but we survived and got some great reviews in the process!

Naturally, we wanted a bigger challenge this year. Rather than doing a single Festival show, we’re doing TWO! Instead of taking heaps of time off to rest between shows, we’re adding Tuesday shows into the mix. Instead of presenting 25 talented improvisers for you to enjoy, we’re giving stage time to around 50 wonderful performers. This year’s Festival season is truly bigger and better in just about every way imaginable, and we’d love for you to be a part of it.

Read on to find out what’s on offer this Festival season. It’s going to be great. I hope to see you at some shows, as well as on the dance floor at the HiFi!

A Night In Chicago (19 Sessions) 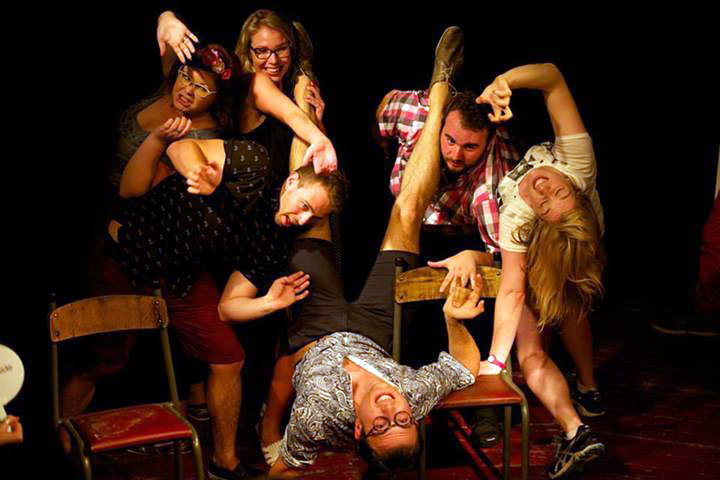 A Night In Chicago is our flagship festival show in which our top improvisers will present our most impressive longform improv formats. To make things more interesting, we’ve actually decided to split the 19 sessions into two mini-seasons, each featuring a different format. You’ll have to come twice to see all that we have on offer! We recommend booking in soon as we're coming off a few different sold out Festival seasons in Melbourne and Perth.

The Deconstruction & The Harold (9 Sessions)

The first two weeks (26-29 March, 1-5 April) feature the one-two punch of The Deconstruction followed by The Harold. A team of eight improvisers will take the stage and take a single audience suggestion from the audience, which will serve as the inspiration for both 30-minute formats run back-to-back.

The Deconstruction is the big draw here. It’s a format that we debuted (and sold out) at the Perth FRINGE WORLD Festival but has never been performed in Melbourne before. In the Deconstruction we create two characters and explore a realistic two-person relationship in, then we “deconstruct” it piece by piece in order to expose the hilarity that lies just below the surface. The six performers on deconstruction duty do comedic scenes to highlight just what’s wrong with our two main characters and their relationship, and it’s magical to watch. This format has a fantastic mix of slow and realistic scenework, fast comedic play, plus a healthy dollop of dramatic irony added for good measure.

After The Deconstruction we’ll hit you with The Harold, our staple format featuring memorable scenes, “how’d they do that?” group efforts featuring the entire cast on stage at once, and satisfying comedic callbacks.

The same audience suggestion inspires both segments of the show, but in drastically different ways.

In The Remix a storyteller’s truthful tales are sampled and remixed into improvised comedy gold. It’s much faster and more comedic than our other formats, but is grounded by the realistic storytelling that is spaced throughout the hour.

The Remix is fun. It’s accessible. It’s a proven crowd-pleaser and each show is as unique as the night’s storyteller. 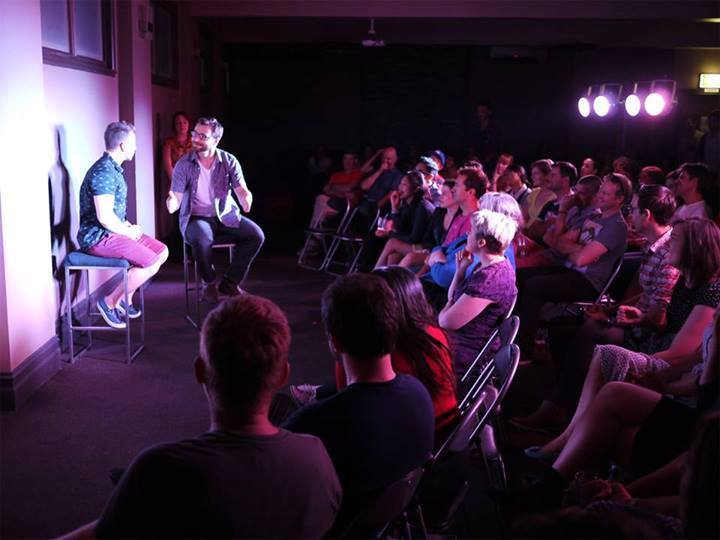 The Improv Conspiracy has been growing like a weed, and in the last year we doubled the size of our ensemble and moved from fortnightly to weekly shows. It’s a great thing in just about every way, but it means that a single MICF show is unable to contain and display all of our awesome talented performers.

The solution? Harold Night is our popular weekly show that runs every Wednesday during the year. Each 2-hour show features four of our six Harold teams, and to celebrate festival season we’re making it completely FREE.

Take the money you save on tickets and treat yourself to the Dan O’Connell Hotel’s extensive craft beer selection, then settle into your seats for a great night of improvised comedy!

Our teams are Drinks With Gary, Foggy Windows, Skeleton Kisses, Superstitious, Thunderdog and Your Elected King. They each have their own fierce personality and are worth checking out!

We recommend arriving early to stake out a seat for yourself. This will end up standing room only! Stay for as many of the four performances as you’d like… it’s absolutely fine to leave or rock up during the interval, although you’ll miss two great Harold teams!