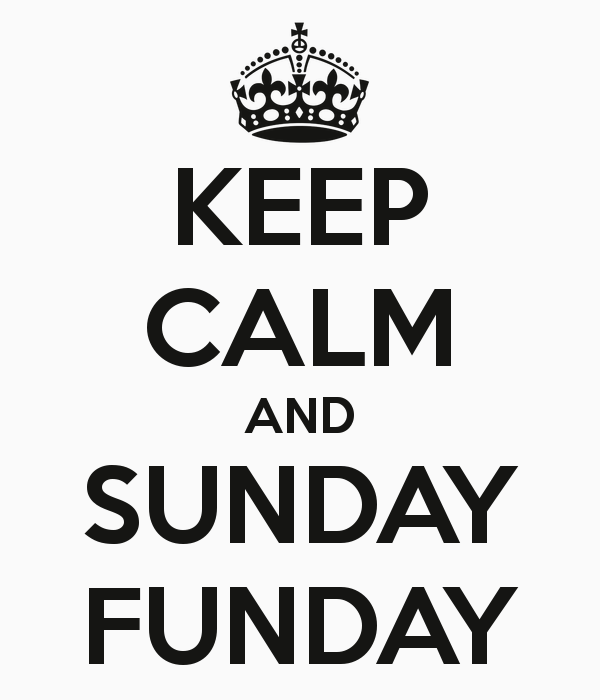 I used to watch a lot of television in the mid-2000s. I mean, a lot. I'd come home from work around 6pm, turn the TV, and keep it on until going to bed around midnight. I can't remember most of the shows I watched, but I can certainly remember the feeling of being glued to the couch like some sort of solitary slug-person. The entertainment wasn't memorable in the slightest, but I suppose it did a decent job of passing the time and prevented me from dwelling on the fact that I wanted more out of life.

Cut to one day in 2006: a friend dragged me out to my first improv comedy show. It blew my mind with its sheer awesomeness, and I promptly attended a second, and a third. Hip, hilarious and extremely quotable, these shows struck me as more entertaining than anything I'd ever seen on my 42" LCD. Before too long I was taking improv classes and attending live comedy shows four or five nights every week. As my improv addiction grew, my DVR started to fill up with all of the shows I was missing at home. Questions like "should I catch up on Law & Order tonight, or go see ASSSSCAT at UCB and then have drinks with my classmates?" got easier and easier to answer every week. Eventually I got rid of the TV and DVR entirely: the slug had somehow transformed into a social butterfly, preferring to spend his free time out in the real world, sharing real laughs with real friends.

My transformation was life-changing, and I thank the Los Angeles comedy community for having so much on offer that people like me could attend great improv shows every single night of the week and feel like a part of something truly special.

There's something for everyone on Sundays, whether you're a punter or an improviser with any amount of experience.

Improv Conspiracy Student Showcase: each of our public workshops comes with at least one performance opportunity for students to show off in front of their friends and family. These student showcases will now take place on Sundays, once or twice per term!

Red Hot Improv Jam: whether you're a student, a veteran improviser, or just a random person off the street, this show gives you a chance to hop up on stage and do scenes in front of a supportive crowd. It's like an open mic night, but for improv, and will be run by the wonderful members of our Harold team Foggy Windows. Did we mention that it's completely FREE?

Rotating Tap: our community is bursting at the seams with talented improvisers who want to devise and develop exciting new shows, teams and formats. Seeing how the Dan O'Connell is doing a stellar job of rotating different craft beers in and out of the pub every week, we thought we'd do the same with improv. Every week we'll pick a handful of exciting new acts and old favourites to showcase for your entertainment.

The Remix: the fan favourite finally has a permanent timeslot, a few months after receiving a glowing four-star review from the Herald Sun. In our headline show each week, a storyteller will tell truthful tales which will be sampled and remixed into improvised comedy gold. Storytellers will include notable guests and celebrities, as well as some of our own amazing and outspoken in-house talent.

Just like with Wednesdays, buying a ticket for one paid show gets you in all night long... this is your chance to turn off the TV, put down the iPad, and share a laugh with up to a hundred of your new best friends. You're a butterfly, not a slug, and I can't wait to see you there!

Wondering what's on, and when? Check our show calendar!

« Previous: The Diary of One Boy's Year at the Conspiracy Next: Improv and Mental Health »