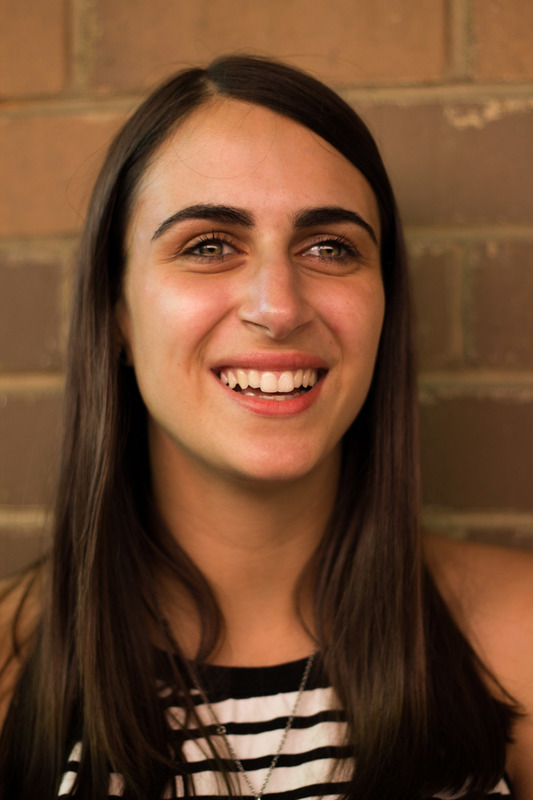 I have always struggled with being incredibly uncool as a person. What do I mean by this? As the definition of uncool is "not fashionable or impressive", here are some examples of how I have been both exceptionally unfashionable and unimpressive:

1. When I was 11 years old I made handmade invitations for my wedding to Zac Efron and tried to slot them into the lockers of all year 5-8 kids. My best friend "forgot to print them for me", thank god.

2. In year 8 I forced my entire class to perform the finale dance to Camp Rock's "We Rock" while (a) I couldn't dance and (b) my very developed body flopped around in the front and centre while I wore a singlet as support for my unwanted bosoms.

3. Just the other day someone mentioned that Christmas was coming around soon, and I exclaimed "Yay, it's almost time to play Hanson's Christmas album! 'Merry Christmas Baby' is my favourite."

Apart from my clear affinity towards Disney Channel teen stars and my obsession with Taylor Hanson, I am uncool in a lot of ways. Trying to be cool is my personal definition of uncool. That being said, I have fallen victim to the waste of time that is trying to appear "cool". Especially in improv.

Lots of people talk about "being in your head" or "being present in your scene work". I have noticed that my version of this isn't so much coming up with ideas that are funny or clever, it's thinking of a way to appear that way to those in the room. The ideas themselves have not been the main focus of my "thinking", unfortunately it's been headed towards seeming intelligent or hilarious in front of an audience.

Of course these are qualities any improviser aspires to be, but the art of "being cool" turns out to be entirely counterproductive. While studying at iO in Chicago, I was lucky enough to have the kind and giving Matt Higbee as my Level 3 teacher. One afternoon we were doing an emotion exercise, and he told us "it doesn't matter; none of this matters". At first I thought he meant it in a pessimistic or existential way (which for those who know me, isn't my usual extremely positive outlook on life: my default is to think "You can do anything! You're a beautiful cherub with superpowers of immense proportions!"). However, as I watched him perform in a Harold later that night, I realised what he really meant; your performance in an improv show doesn't matter in the grand scheme of things, so stop judging yourself and the people you're playing with. We call it play for a reason, don't we? Five year olds don't care if they sound stupid when they sing all the words to a J-Lo song incorrectly: they SING IT AND DON'T CARE IF THEY SOUND LIKE TINY MORONS.

As classes kept going, I noticed myself and my classmates doing less "cool" and more "play". Since that moment I have tried to be less critical of myself whilst improvising, and less inhibited. Who cares if my legs look fat when I sit down on stage? Who cares if my initiation of a loud scream isn't sophisticated? Who cares if my characters are soppy idiots?

Also, the thing about "coolness" that makes me the saddest is the judgement I find myself putting on others. When I critique how cool I am, I find myself doing the same to others. It's like the phrase "negativity attracts negativity" - being inhibited to the point where you put yourself down will inevitably put you in the head space to think the same way about others. That's not the kind of player I want to be, and absolutely not the kind of person I want to be.

I'm now very proud of how uncool I am, because it follows me in every aspect of my life - I accidentally rolled my hair into a dead moth while doing Pilates the other day - that's right, even when trying to improve myself I am very much the worst. In my opinion, embracing who you are and what you have to offer is an asset and a hard skill to master, but when it happens, it feels like you’re a kid again. I definitely haven't become 100% proficient at this - I often still catch myself trying to appear witty on stage, putting myself down and being afraid I’ll look stupid if I throw myself on the ground. Still, I think embracing my uncoolness is a good step towards playing more freely and honestly, and to opening my heart up with kindness to those I play with, rather than judge how "cool" they are.

So to anyone reading this, please think of the last time you did something with complete lack of self-judgement and remember that that is your superpower. You ARE a cherub, you ARE beautiful and you CAN do anything – especially in improv, so DO IT. You’re not cool, so stop trying to be.

Ashley Apap has been training with The Improv Conspiracy since early 2015, and joined our Harold program at the end of that year. She currently performs with her Harold Night team Milk!

« Previous: You're All You've Got Next: 10 Tips for Approaching Your First Improv Class »