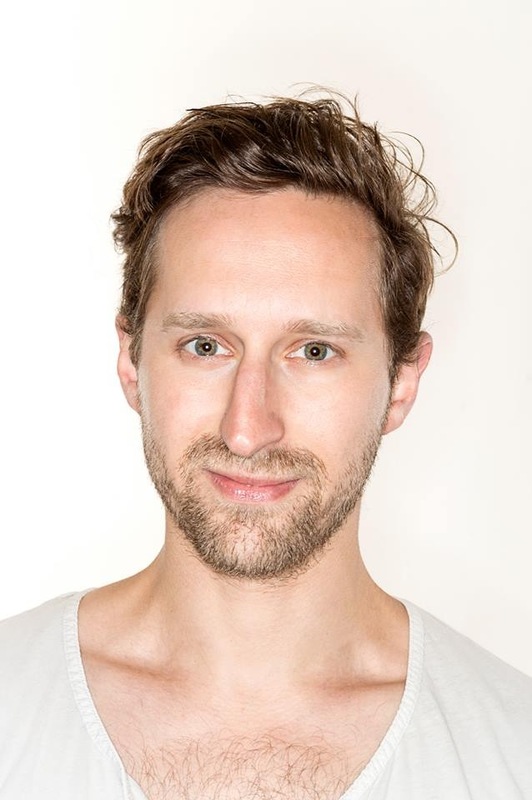 In early improv classes we’re told that we’re all “artists, geniuses and poets” and that “improv is an art form”. It’s only been quite recently that I think I’ve actually started to understand this a bit more.

We’re told that as improvisers, as artists, we get to say the things that regular people can’t say in real life. We get to be honest. We get to tell the truth. And when we do, it’s the truth that resonates with an audience. It’s the truth, that makes an audience go “ah man, I’ve been in that position, I wish I could’ve said that”. It’s that moment in Scream when Sidney punches Gale Weathers. We want her to. Then she does. Then we cheer. Would we have done that in real life? Probably not. That’s why we love it so much. Sidney does the thing we wish we could do in real life. Resonating with an audience like that, immersing them so deeply they believe you, is the best.

Sometimes playing truthfully doesn't lead to a cheer-worthy moment. Sometimes you get to play a shit person. Some people are shit: at their core they are truly bloody awful. We should play those people without judgement, because bad people, even the worst of the worst, don’t think they’re bad. They just think they’re right.

iO instructor/performer Jason Shotts once told me about his favourite moment in improv. He was doing his show Dummy, and he and his partner Colleen were playing two women, discussing Colleen’s character’s terrible boyfriend. Two women, in the front row of the audience, had started drinking a lot of wine. In the second half of the show, Jason played Colleen’s character’s boyfriend. Knowing it wouldn't be truthful to just play a straight up jerk, Jason would give Colleen a compliment, and then undercut it, playing manipulative, rather than pure evil. That was the truth of the character. One of the drunk women in the audience then leaned into the other, and a little too loudly, forgetting where she was, said “oh, she’s never going to leave him”. The truth had resonated with her so much, she had to say something.

People are guarded, because life is hard, so we build up defences to protect ourselves. As artists, we get to remove those defences, and explore the underbelly, examine the truth, without judgement. It might be sad, sweet, or downright hilarious. Trust, however, that if you play the truth, it’ll be engaging.

And that’s the truth. I think.

Andy Balloch is a performer/instructor with The Improv Conspiracy. He is a former member of fan-favourite Harold Team Foggy Windows and currently performs every month with The Sparrow Men.

« Previous: A Love Letter To My Bra – Thank You Crown Boy Next: Form an indie team… now! »