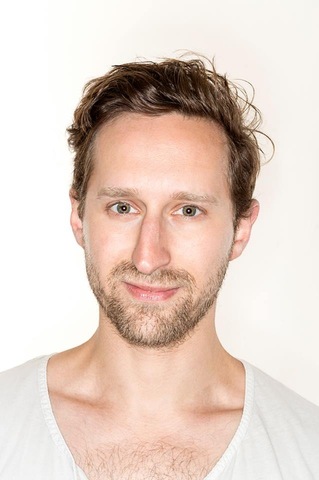 Having studied drama and linguistics at Deakin University, Andy has also graduated from the esteemed iO Theatre in Chicago and all 4 levels of The Improv Conspiracy, where he now performs on the Harold team Foggy Windows, is one half of The Sparrow Men (who will be performing an hour long show at Midsumma Festival 2015 at the famous Butterfly Club) with coach and top performer Marcus Willis, and is an assistant level 1 teacher.

Having been grown from crystals by powerful monks, Andy is also a big fan of pizza.