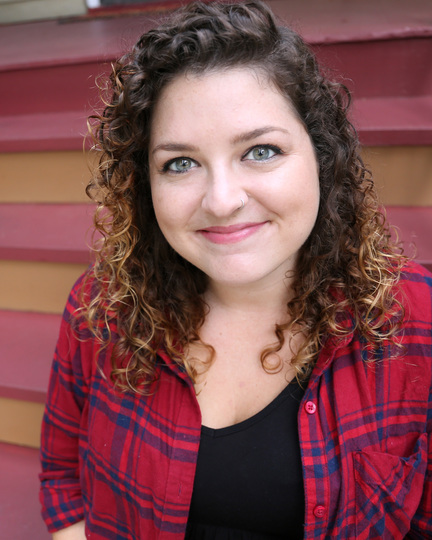 Melissa is a writer, comedian, and filmmaker originally from Orange County, California.

In Melbourne, Melissa is the director of Completely Improvised Potter as well as a company member of Soothplayers: Completely Improvised Shakespeare. She has studied and performed improv and sketch comedy with a number of theaters all across the world including the Upright Citizens Brigade Theater (both LA and NYC), Reckless Theater in New York, Impro Melbourne, The Improv Conspiracy, Laugh Masters Academy (Sydney and Melbourne) and most recently Second City Chicago. Melissa was also a founding member of Chicago's only all-female improvised Shakespeare team, The Shrews.

In 2018 Melissa graduated from the Harold Ramis Film School at The Second City. She is currently in post-production on her short film "Networking Lunch" which stars David Pasquesi (VEEP, TJ & Dave and Angels & Demons). When not studying, teaching or performing improv, sketch or stand up, Melissa is a contributing writer for Reductress and The Betoota Advocate. Her writing can also be seen on The Huffington Post, The Mighty, The Onion’s former site Starwipe and Today.com. To learn more about Melissa and her work, follow her on Twitter or visit her website.