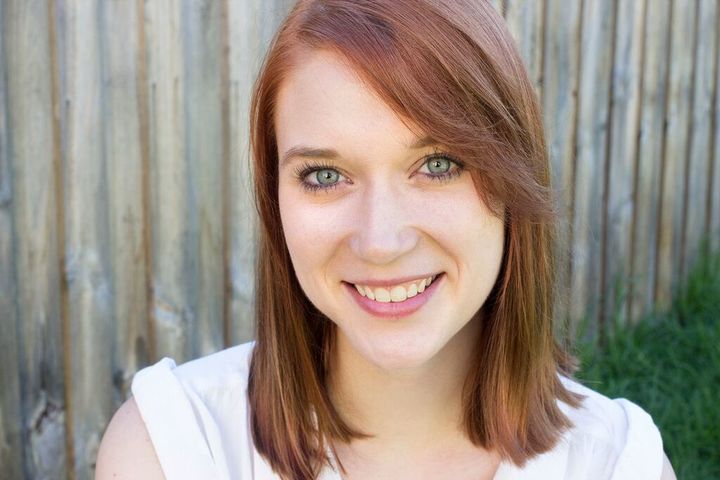 Rhian is a learning-to-be-improviser and learning-to-be-actor who is happy to be no longer making coffees on a daily basis. She spent her high-school years telling people how much she hated improv because it scared her right out of her $15 Kmart boots. Many years later, she found The Improv Conspiracy. It just goes to show - don’t judge a cult until you are so far into it that there’s no turning back.

Rhian is studying at the 16th St Actors Studio and spends the rest of her time performing in the brilliantly named Fresh Blood team Cluck Cluck Surf’s Up, as well as her beloved (by themselves) indie team The Level Sevens.

Rhian very much wants to be your friend. It just might take her a few months to work up the nerve to start a conversation with you. If you had somewhere to be in the meantime, she understands.